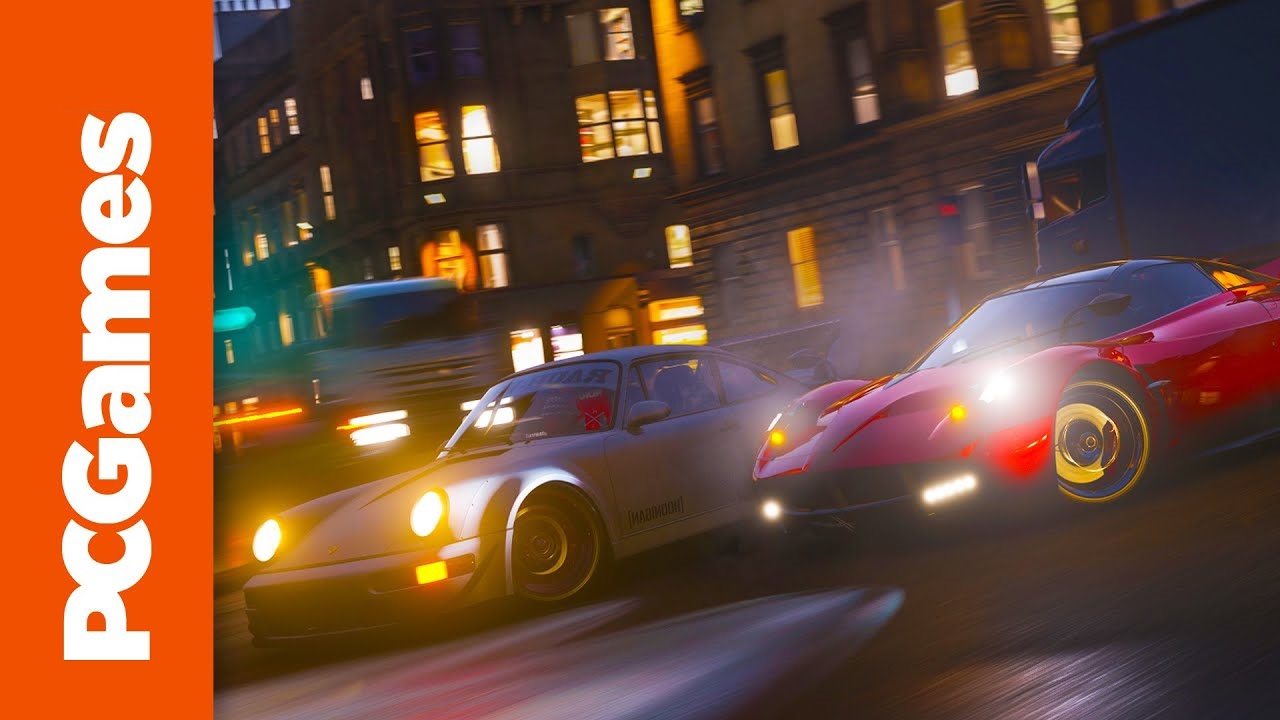 Car racing games Download For PC have always been a mainstay of gaming. The genre has had a great run on consoles, with the general idea being that a controller is best suited for racing games.

However, over the years, PCs evolved and now come equipped with controller support, allowing racing games to make their mark in the PC market. Racing and motorsports lend themselves more to a gaming experience, perhaps even more so than conventional sports.

There are several sub-genres within racing games as well; the two broad categories being Arcade-style racing and Simulation-style racing.

The difference is Arcade racers tend to not focus on realistic driving mechanics, opting for a more accessible game. Meanwhile, Simulation-style games aim to deliver the most realistic experience: from driving physics to elements such as tyre temps, grip, etc.

If you always dreamt of driving one of the fastest cars on the planet, F1 2019 is the game you need to try. In real, driving a Formula 1 car isn’t as easy as stepping into the cockpit and firing the 6 cylinder hybrid before hitting the race track. The real car requires a lot of training and understanding of various functions of the car.

You can choose to race with different eras of F1 cars including the V8s, the Ferrari F2004 of Michael Schumacher or the Marlboro Mclaren Honda of Ayrton Senna. You can either choose to play on career mode or enter the online racing league with hundreds of like-minded people from around the planet.

Interestingly the real Formula-1 teams also have a Gaming or E-sport championships, some of these gamers use simulators used by various Formula 1 teams. If you can excel in the game, you can look at it as a career option too in which you will get paid millions for playing your favorite game everyday

Assetto Corsa Competizione is probably the best racing sim game available in the market today. If Formula 1 or MotoGP is not your thing, and you’re looking to race for hours together on PC, this is it, the world of endurance racing in your living room!

The game will allow you to experience the real atmosphere of the FIA ​​GT3 championship, competing against official drivers, teams, cars, and circuits reproduced with the highest level of accuracy.

The game has a variety of endurance races and a very competitive promotion race at prestigious race track such as Paul Ricard, Spa Francorchamps, and Circuit de Catalunya. Handling is better than ever by using a good force feedback steering wheel, and knocking down day/night cycles – a must-have endurance race, of course.

The first Dirt Rally game was a revelation when it arrived in 2015, moving from broadcast segments and energy drink ads to aiding the Dirt series. The Dirt Rally 2 has dirt, tarmac, and snow rally stages to choose from. You can also race on different rallycross circuits around the world including the world-famous Holjes in Sweden.

The cars in the Dirt Rally 2 game include 4 Wheel Drive WRC, Group B, R2(Front-wheel-drive), R5 and a range kit cars. This undoubtedly is the best ever rally game to play on your PC or PS4. You can feel every inch of the road, the grip level changes, the braking and acceleration also feel very real. And if you haven’t played a rally game before, the key is to listen to the pace notes of the co-driver else it’s impossible to memorize rally stages.

It’s one of the most all-encompassing vehicle-lovers sandboxes, capable of providing for those who just want to go fast in shiny metal cages, simulation die-hards, and everyone in-between. The addition of dynamic weather effects transforms the typical race from a technical route memorization test to an impromptu puddle-dodging marathon in low visibility. Night tracks slowly transition to dawn, sunlight filling out pitch-black darkness while Forza looks and plays better than ever. It’s weighed down by an awful progression system too dependent on a hackneyed loot box system, but as the first mainline Forza on PC, Forza Motorsport 7 is malleable enough to absorb the shock of a few speed bumps.

This is the racing sim that attempts to do it all: ice racing on studded tires around Swedish snowdrifts. Karting in the Scottish highlands. Rallycross within Hockenheim’s infield section, mud splattering across everything and everyone. LMP1s hurtling through Imola, Indycars defying gravity at Daytona Speedway – and when you really get bored, Honda Civics trying to make it up Eau Rouge without stalling.

More miraculous than the sheer breadth of content in Slightly Mad’s sim sequel is the fact they pull it all off. Loose surface racing feels just as convincing as hitting the track in a road-legal car, and the fidelity it conveys to your hands as you try to bully a car into the apex with its force-feedback support is best-in-class stuff. Several racing drivers across numerous disciplines acted as consultants during development, and it really does show. A strong eSports scene is now solidified around Project CARS 2, and such is the depth of simulation that for young aspiring drivers, this might well be a fitting substitute for time on track.