Indian Government to ban PUBG mobile & other over 250 apps !!! 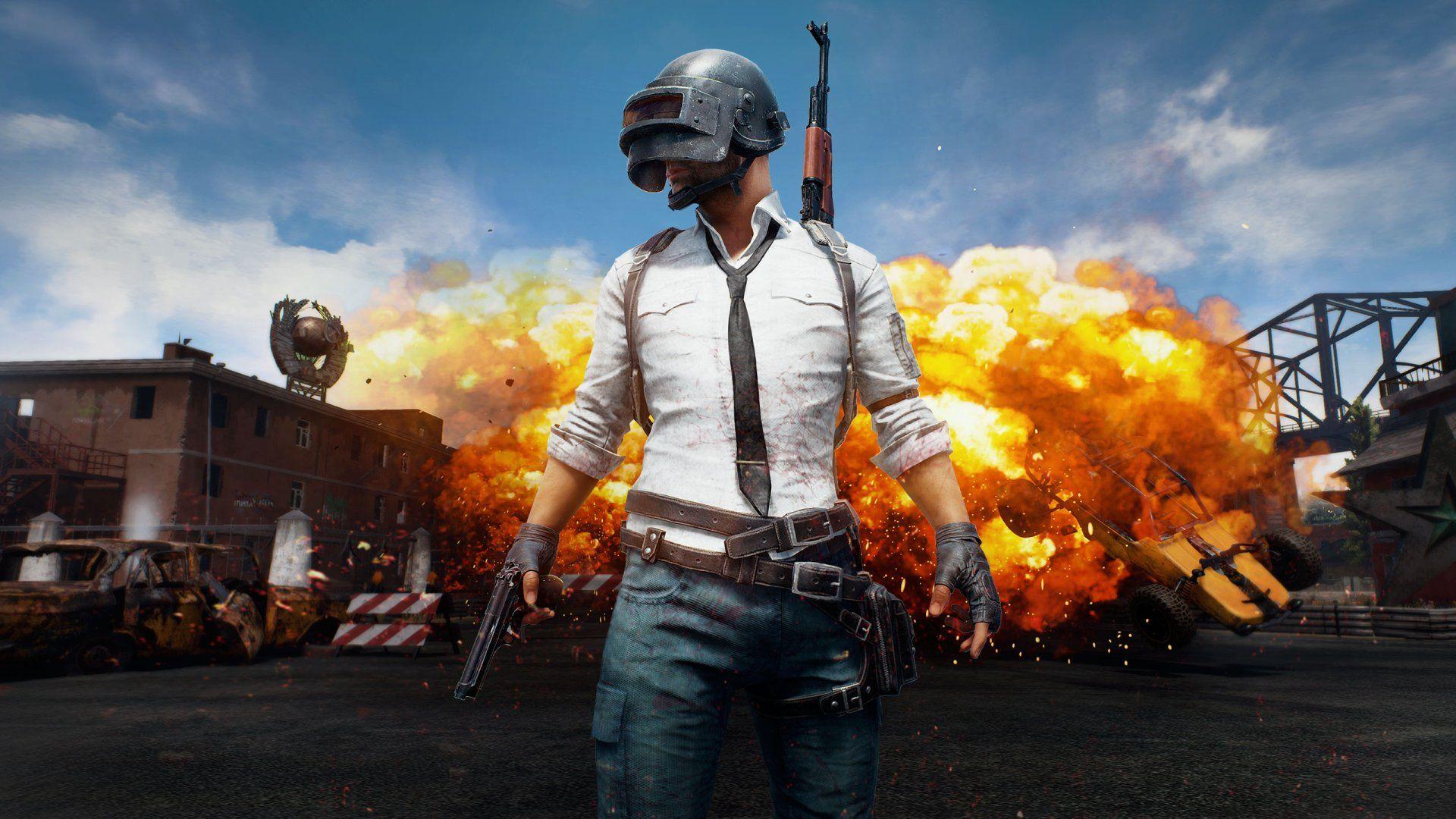 According to the recent news from the Government of India, the government is planning to ban 275 more Chinese apps that will be examined for any violation of national security and user privacy, signaling heightened scrutiny and the possibility of more Chinses internet companies being banned in the country.

While banning the 59 Chinese apps — following a violent face-off between the armed forces of the two countries on June 15 — India cited threats to national security and public order. China criticized the move, saying it was “strongly concerned” about the ban.

Chinese Internet companies have about 300 million unique users in India, indicating that nearly two-thirds of smartphone users in the country have downloaded a Chinese app, according to industry estimates.

Among the Chinese apps being scrutinized now are 14 MI apps by Xiaomi as well as lesser-known ones such as Capcut and FaceU. Apps from other Chinese internet and tech majors like Meitu, LBE Tech, Perfect Corp, Sina Corp, Netease Games, Yoozoo Global are also present.

Also in the list are companies such as Helsinki-based Supercell that have investments by Chinese technology companies. Tencent bought a majority stake in the gaming company last year.

Another senior govt official told ET that the government is looking to formalize a process for such bans and the concerned ministry has been asked to frame a law or circular or some form of regulation for constant scrutiny of the apps operating in India. “A set of rules or defined procedures may take time but is the correct process to go about it in the future,” the person said.

Responding to queries from ET, an official from the ministry of electronics and information technology (MeitY) said the Indian government will follow due process before undertaking any ban. “There is a process involved, there is a committee in place for such ban orders. If there is such an order, then MeitY will act,” the person said.

Meanwhile, a govt committee set up to examine the data practices of the 59 Chinese banned apps will review the companies’ responses — the deadline for which expires this week — and initiate further action, officials told ET.

The committee has representatives from the ministries of home affairs, electronics and IT, information & broadcasting and law & justice, along with officials from CERT-In.

Asia’s fifth-largest economy is now the battleground for Chinese and American internet majors that are vying to dominate one of the world’s largest and most open internet markets, with an estimated base of 450 million smartphone users.

ET reported last week that Zili and Snack Video had moved into the top10 list on Google Play, as the two Chinese apps emerge as contenders to replace the banned short video app TikTok.

Wildly popular across India’s hinterland, TikTok had snagged 200 million registered users in the country and had been downloaded 660 million times since its launch two years ago, accounting for 30% of its overall global downloads.

For PubG, India is its largest market, according to app intelligence firm Sensor Tower estimates, generating about 175 million installs to date, or 24% of the total downloads.

Join us On Telegram

Join us Get Netflix and Amazon