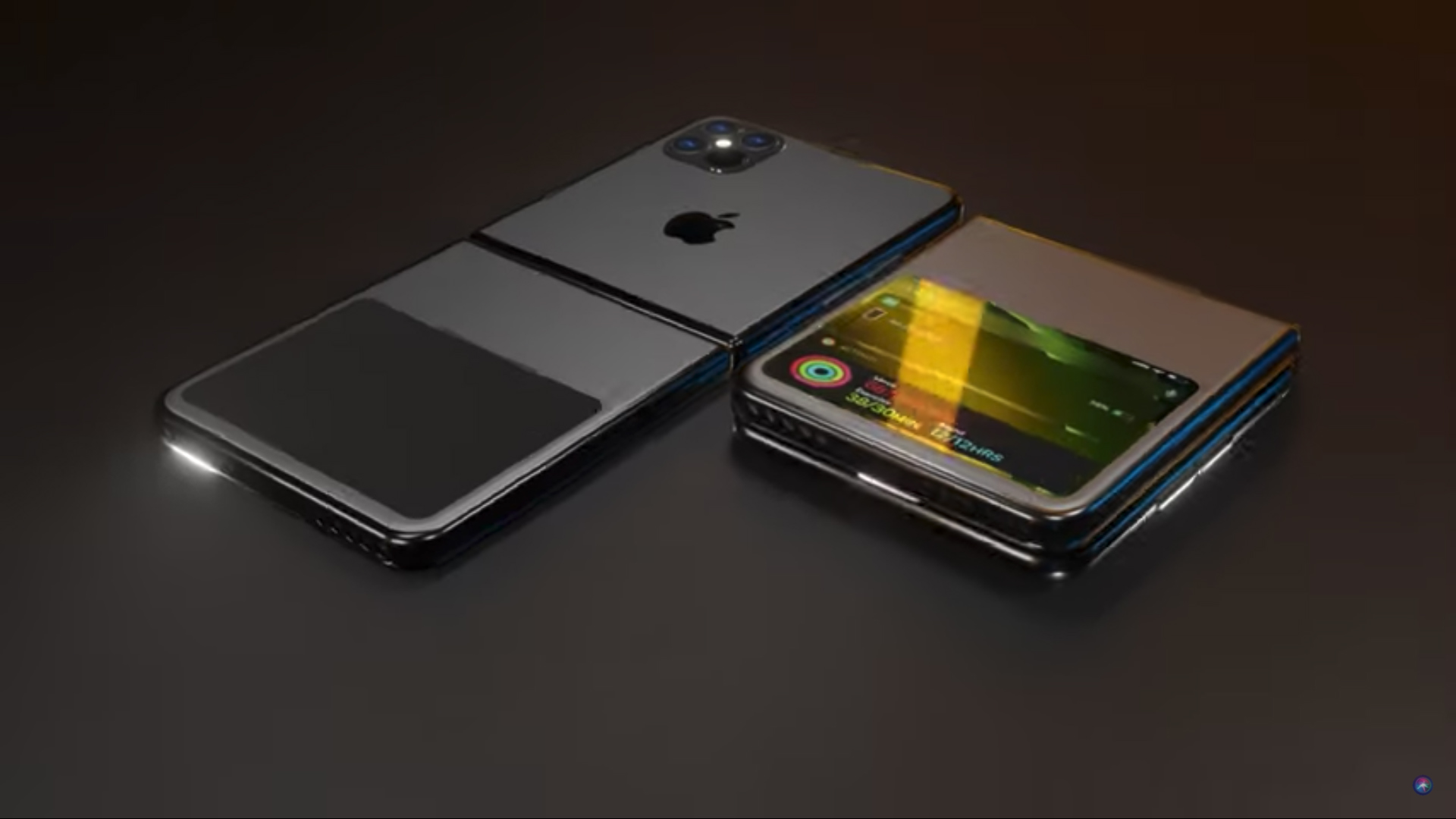 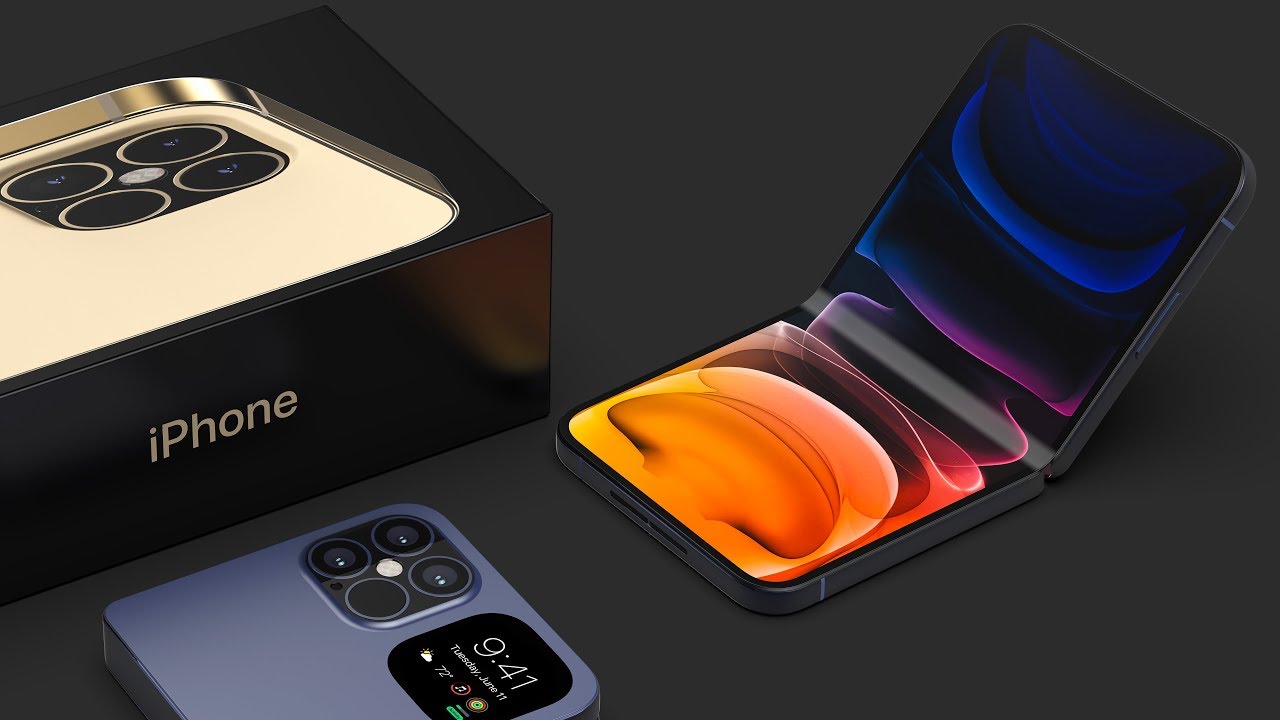 Will iPhone fold be a perfect device we can expect from apple?

First of all, in the context of the Apple, it does not matter if the production of new similar types of devices and gadgets arrives on the market behind time, Apple always comes up with such a product that leaves us startled starting with the Apple Glasses. Know more about the iPhone fold as you read below.

iPhone Fold Concept might have some interesting and unique features along with some new kind of fabric hinge. The problematic part of any folding device is the hinge, which often ends up bulky and ugly because of the engineering required to make it do its job. While plastic can be an alternative, it’s less sturdy and not as easy to use. This is where the idea of using fabric comes in.

Fabric hinge is made up of several interlocking layers that ensure both sides are well connected. The hinges can also contain ‘electrical paths’, which would allow the two sides of the devices to be connected together and work more easily in tandem.

Samsung, Motorola, and Nokia are a few of the brands that have already brought the flip phone out of the vault 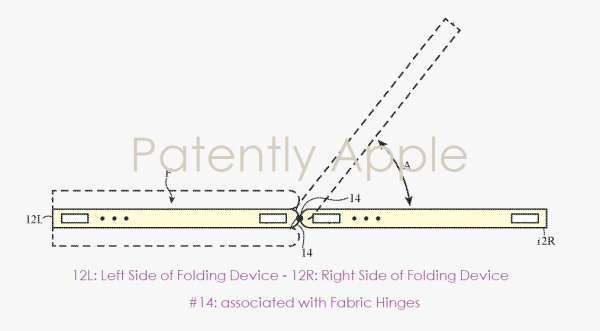 Jon Prosser, a leaker of Apple info, responded to Patently Apple’s story in a tweet that indicated he agrees with the idea that the iPhone Flip might have a hinge.

The Galaxy Fold 2 might get a reveal in the next few weeks, which will use a similar mechanical hinge to the original according to the rumors.

IOS beta news shows the handset closing into a tidy little square, with the hinge sitting on the horizontal, just like the Samsung Galaxy Z. But unlike the Z, there is no crease present on the screen.

The troubles the original model faced with the hinge gathering debris that then damaged the display but the company addresses that it looked upon those issues.

This is the concept by ios beta news.

Some of the important detail that he pointed out:

Perhaps Apple is waiting for the technology to create something as truly special as this concept model, or maybe it predicts the new rise of the flip phone will swiftly, well, flip away.

But when can we see this fold phone?

Well according to Prosser we are not going to see a new folding phone this year.

One thing is for sure, without expecting Apple to go with that sort of dual-display design, it will be interesting to see how the new “iPhone Flip” device will develop.

Apple AR Glasses 5G: All you need to know.