Lenovo Chromebook Duet: A new experience of a tablet The Lenovo Chromebook Duet: It’s one of the few convertible tablet devices that can run Chrome OS, The Chromebook Duet certainly is inexpensive, starting at $279 with a detachable keyboard included. Although the intel processor might be insufficient but its a smooth workflow. This amazing device can easily impress anyone. When it comes to the Duet’s cameras: The eight-megapixel back camera is best thought of as a document scanner more than anything.

But there’s little dynamic range and details are quite soft. the front-facing two-megapixel camera it works OK for video calling, which is really all it needs to do to be useful.

There are two speakers that point upward when you hold the Duet in landscape with the camera up top.

On the right side: 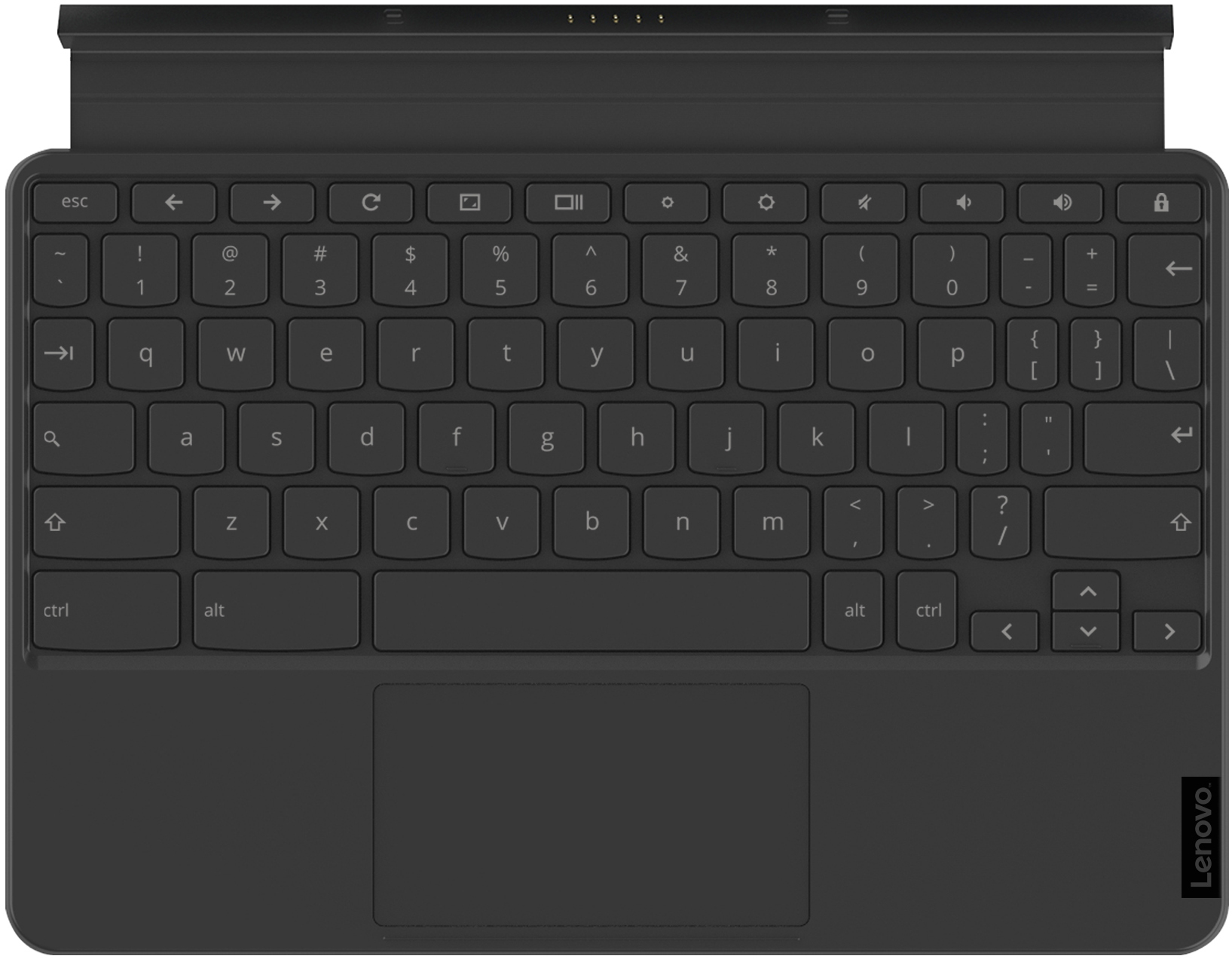 No tablets include a keyboard these days, even ones like the Surface and iPad Pro. So this accessory is might be even more essential.

Can I use it as a laptop:

Of course keyboard matters but even with its small size, you can use it for hours at a time to get through the usual workflow. It takes some time getting used to, but once the setup is good it’s productive.

Multitasking is fast enough, and you won’t experience a lot of slowdowns during music playback. That said, it is a productive one.

As for the battery you can expect a long 10 hours with basic works. Counting heavy works 6-7 hours can be easily obtained through the Lenovo Chromebook Tablet.

Given all the hardware, design power, and all at such a valuable price. The screen is solid, battery life and performance are better the price, and Chrome OS works better on tablets than it did a year ago. The keyboard is tiny, but at least it’s included! For only $279 its a marvelous deal.

Read more from us: