List of Dangerous Mobile Apps: Check if you got any of these. 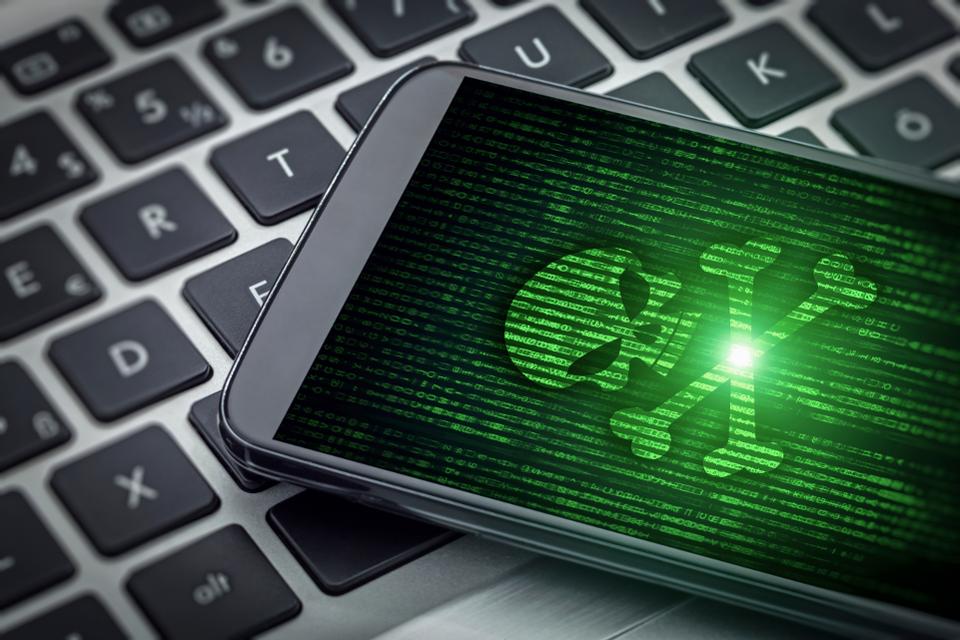 What it really is?

An India Today report posted the advisory letter in its website about “Dangerous Mobile Apps” and the report reads out as: “As per reliable inputs, several Android/IOS apps developed by Chinese developers or having Chinese links are reportedly either spyware or other malicious ware. Use of these apps by our force personnel can be detrimental to data security having implications on the force and national security.”

“At Xiaomi, we take security and privacy very seriously. Our global e-commerce platforms and user data for all international users are located on Amazon AWS data centers in California and Singapore. We are currently investigating the advisory and would like to assure Mi Fans that we are fully committed to storing and transferring our users’ data securely at all times,” the company said in a statement.

The Home Ministry of India has come up with the advisory with inputs from several intelligence agencies like the Research and Analysis Wing (RAW) and National Technical Research Organisation (NTRO). Army personnel have been asked to immediately uninstall those mobile apps as well as format their smartphones. It is not the first time that the Indian government has flagged apps under doubts of espionage. In 2016, the center had issued another advisory that asked people to refrain from using “Chinese origin applications” as well as “Chinese Smartphones”. Additionally, a while back, even some internet modems were listed with suspicion of malicious activities of the gadgets.

It is interesting to note that, of the more than 40 apps, most of them mentioned in the list are anti-virus or web browsing apps.  Is it because people need that in their phone and they will use it more?

Sweden-based Truecaller is also reportedly part of the list. Truecaller has replied to the issue. It said: “In response to certain reports, we would like to clarify that we are a Sweden based company. We are not sure why the app is on this list, but we’re investigating. Truecaller is not a malware, and all our features are permission-based and are disabled by default.”

Also Read From US:

What is LiDAR Technology used for: All You Need to Know

Join us On Telegram

Join us Get Netflix and Amazon