The smartphone manufacturing giant Xiaomi has launched a variety of its affordable laptop for the Indian market. The Mi Notebook 14 comes with only the 10th-generation Intel Core i5-10210 CPU with no option for upgrading to the i7 variant whereas the horizon edition as they call it has the option to upgrade to an Intel Core i7-10510U. The pricing for the Mi Notebook 14 starts from INR 41,999 ($555) and goes well up to INR 57,999 ($765). 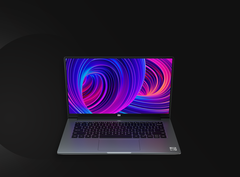 The Mi Notebook comes with a quad-core Intel Core i7-10210U clocked at 1.6GHz. It has 8GB of DDR4 RAM and is restricted to that much only which means there is not further RAM upgrade available. The storage option starts at 256Gb and goes up to 512GB NVMe SSD. Lastly, the laptop uses Intel’s UHD 620 iGPU by default and you can opt for the dedicated NVIDIA GeForce MX 250 GPU for and additional price.

We have worked on a lot of details to the design of the #MiNoteBook.

It has a 14-inch LCD screen with a resolution of 1920×1080 and has a not-so-slim bezel at the top and bottom. The side bezels are a little thin. Xiaomi could have fitted a webcam in that top bezel but they opted to not have a webcam whereas they give an external webcam included in the box with the laptop.

Due to this form factor the availability of the I/O ports in this notebook is affected as in it gets 2x USB Type-A  USB 3.1 Gen 1, 1x USB 2.0, and 1x HDMI ports. Some of the other features include in-built 2x2W speakers tuned by DTS, support for 802.11ac Wi-Fi, Bluetooth 5.0, and a fingerprint scanner too. 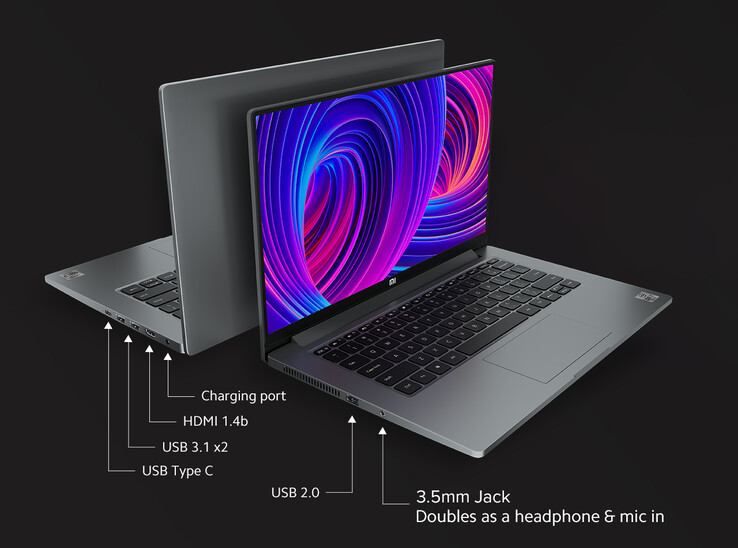 And another version of the Mi Notebook 14 horizon edition is that it comes with an option for Intel Core i5-10210U and core i7-10510U. Both variants come with 8GB of ram and 512GB of internal storage and a dedicated GeForce MX350 GPU for graphic intensive work.

RT and spread the word. pic.twitter.com/HDdyonVifb

As feature-packed as the Mi Notebook  Horizon edition is the price is also more featured than the normal Mi Notebook 14 at INR 54,999 ($725), while the maxed-out variant will come at INR 57,999 ($765). The laptop will be available for purchase on July 17th in Xiaomi’s Website

Read more from us

This Smart Ring Turns Your Wall into a Touchscreen.

Incognito Mode: Not as IN-visible as you may think

List of Dangerous Mobile Apps: Check if you got any of these.