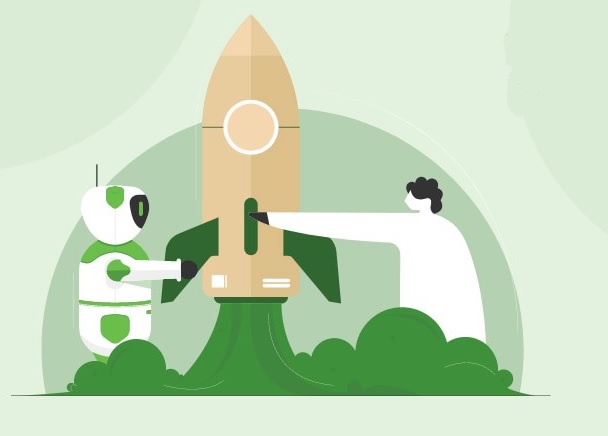 Many established firms and new businesses use JavaScript in the front end creation of a website or a web application, and it is becoming more popular. As a result, developers were forced to learn two distinct programming languages in order to work on both the frontend and the backend, or else the firms were forced to hire two separate developers to work on both the frontend and the backend. NodeJS is specifically designed to address this problem. NodeJS isn’t only for server-side programming, but it is one of its primary uses. Developers may now create both the frontend and the backend of a website using just one programming language, namely JavaScript, by utilising the same. Also worth mentioning is that NodeJS is a cross-platform runtime environment that is based on the V8 Engine, which was designed by Google with performance in mind. 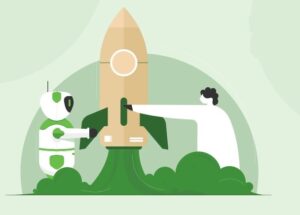 What exactly is Node.js is?

Node.js is a contemporary application framework that has been embraced by a large number of enterprises to construct their backend technology stack. Server-side application development is becoming more popular across all sectors, as seen by its widespread use.

The popularity of Node.js is growing at an exponential rate right now. Companies such as Netflix, Uber, PayPal, Twitter, and others are now using the Node.js programming language. Node.js was also listed as the sixth most commonly used applications among programmers, according to the study (though, this includes also JavaScript, SQL and Typescript, as they are used in Node.js development)

2022: The Top Node.js Trends That Will Take over the World

1. Applications that run in real time

NodeJS has launched a new sort of application, and it seems to be well-liked by the community. Because of its non-blocking IO paradigm and threading features, NodeJS offers a blisteringly quick response time while running.

It has the ability to handle requests at the speed of light and provide output in near real time. Instantaneous data transmission from the server is required in cases when a microsecond delay is not acceptable. Real-time applications are suitable in these scenarios.

2. Eliminating the need for a server

Since cloud computing has gained widespread acceptance, the cost of these services has reduced dramatically. Furthermore, as compared to the use of self-hosted hardware for servers and data centres, cloud computing services provide a slew of great advantages to businesses.

There are several firms that have made the switch and are no longer using servers at all. On practise, this implies that all of their applications are hosted in public or private clouds provided by cloud service providers. This gives a considerable cost decrease and increases the availability of web applications.

GraphQL is a contemporary database system based on graphs that is becoming more popular. Vertice databases store data on vertices, and the edges serve as keys in this sort of database structure. The storage and retrieval of data using graph-based databases such as GraphQL is very quick and simple.

Due to this, we will see a boost in the usage of GraphQL databases with NodeJS in the coming years. Since its launch, the use and demand of GraphQL have multiplied many times. Developers also feel pretty comfortable with this database, and the speed of operations is unmatchable.

4. Time to Market is reduced

NPM, the Node.js package manager, contains 700,000 modules. It is much less time consuming to use prefabricated modules than recoding monotonous tasks from scratch. According to the Node.js Survey, 68 percent of developers and project managers believe that Node.js is a factor in enhancing developer productivity, which is good news. This helps to expedite the deployment of new goods and software upgrades.

5. Performance that is quick

The expectations of users in terms of page loading speed continue to climb over time. Node.js has long been recognised for its ability to accelerate the delivery of back-end services, and the technology continues to improve. One example is the performance of eBay and AliExpress, which are both powered by Node.js.Node.js contributes to the improvement of app performance and security, as well as the development of data-intensive websites and real-time applications. Nodejs Development Company assist customers from all over the globe in their efforts to keep one step ahead of the competition.